Meekatharra “End of the Earth”

This book deals with the beginning of Meekatharra, and follows its ups and downs over a period of one hundred years.

It goes without saying that the early pioneers suffered tremendous hardships, and showed bravery in pushing so far inland where the aborigines were of concern, food was conspicuous by its absence, and water at times so scarce that miners sat up all night to obtain a few pints of seepage from a soak.

When it was considered prudent, the women gradually followed, and they, too, suffered the hardships of separation from loved ones, and the soul destroying heat of summer. Their accommodation, originally, was primitive. They lived in tents, or bough sheds, with poor cooking facilities, and far from a doctor when they became ill. We salute our goldfields pioneers.

There are no reviews yet. 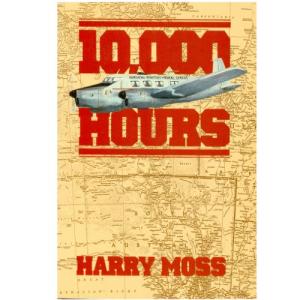 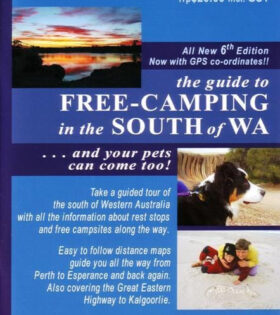 Free-Camping in the South of WA 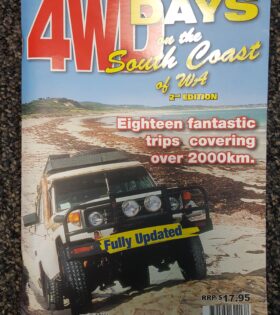 4WD Days on the South Coast of WA 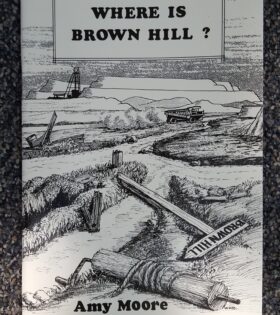 Where is Brown Hill? 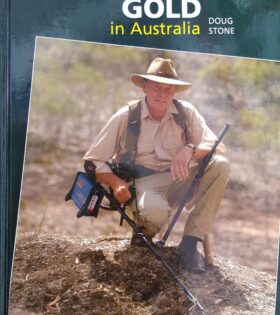 Metal Detecting for GOLD in Australia 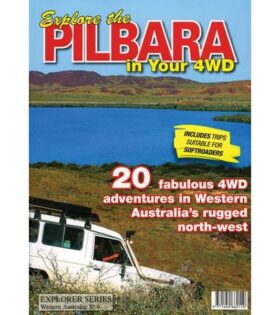 Explore the Pilbara in your 4WD

Wealth for the Willing: The Story of Kanowna 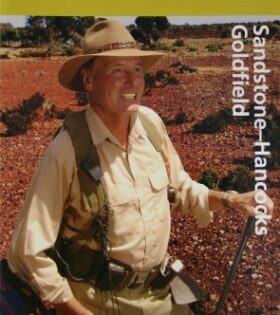